I thought I had seen a C-V8 with plexiglass covering the headlights in the photographs from the Jensen C-V8 50th at Waddeson Manor. I was right.
Rob Ransley's car 104/2218, in the pictures on this page is fitted with plexiglass light covers.

The C-V8s controversial front end styling really came about by Jensen getting cold feet and thinking that the plexiglass might alter the light beam and bend it. . It should be noted that the slanted headlamp clusters were originally designed to have perspex covers fitted but these were deleted late in the design process.
The major concern was around the American market so Jensen went in to production without  the plexiglass. Eric Neale the designer of the C-V8 was never too happy with this decision. 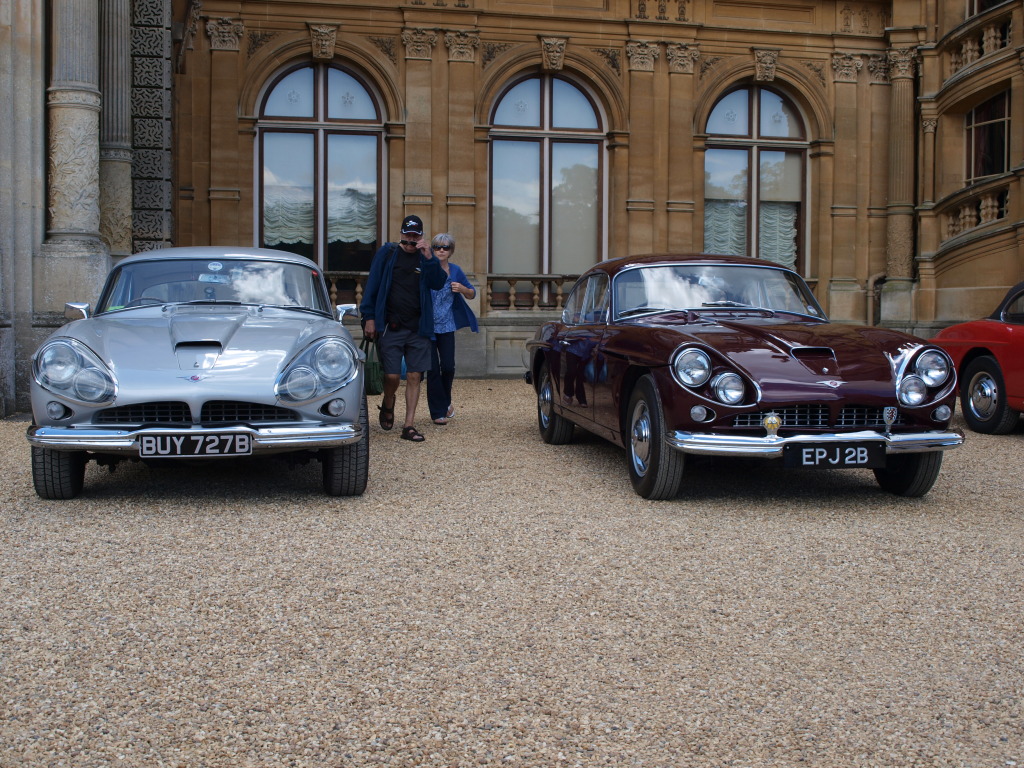 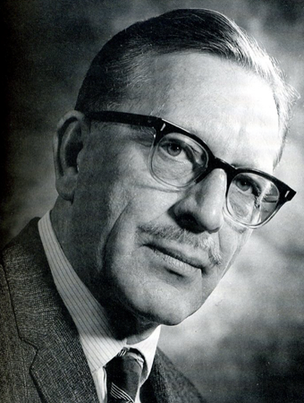 Stephen Carter of the Jensen Owners Club and a big fan of the 541 drove my C-V8 to Waddeson Manor. He had the privilege of meeting Eric Neale back in the 1990s and stated that Eric Neale himself ( Pictured on the left) saw Rob's C-V8 with the plexiglass covers on display and apparently gave it his seal of approval, saying it was exactly how he had planned it to be. Eric told Rob that he had got it right and Eric confirmed this again to Stephen Carter in 1991 in Norfolk! So approval from the top there. Stepehn said that the covers have been on Rob's car since then so the perspex must be very hard-wearing and Rob confirmed that he has had no trouble with his plexiglass covers whatsoever.

Thanks to Mike Williams, a member of the Jensen owners club, I managed to get in touch with Rob. Talking with Rob myself recently he said, by far the Jensen C-V8 is the most luxurious and sorted grand touring classic out there and very much unappreciated. Rob made his own moulds for the plexiglass and still has it. He is also more than happy to make them to order for other C-V8 owners and I am looking at this now. Delivery times are around 5 weeks from the order and a rough estimate for cost is around £280+VAT. (Price not confirmed  as at 17/02/2014)

Rob stated that you need to be aware that fitting the covers needs a little fettling to the bodywork as you need to reduce it under the chrome covers a little and the perspex covers themselves need shaping at the edges. Takes around 2 days of messing about. If you are in for a restoration that should be no bother. Rob says any decent body shop could do it for you quite easily.

I'll feature the plexiglass here when we do the rebuild but if you want to contact Rob in the meantime, his details are below. It is worth noting that Rob does classic car restorations and according to Mike Williams his work is superb. So he is worth a call on most things Jensen C-V8.