Editor Note: This site owes a big thank you to Todd for supplying many pictures of his restoration and others. 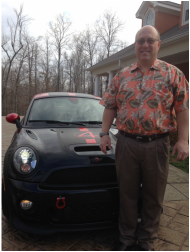 Shipped as one of two LHD CV8 mark II cars to  Fergus Fine cars of New York. Both were in the 1964 New York International car show in April, 1964.

Believed to be sold new to Dr. Gordon Levi of Indianapolis, Indiana. Wrecked in late 1968 or early 1969 and parked in his back yard. Registration and oil change label are from 1968. The car has 12,350 original miles.

The car was hit hard in the rear and the front bumper was also crushed.The car was purchased in 2010 from the estate. The other LHD car was returned to the factory, converted to RHD and later rebodied by Vignale as one of the first Interceptors.


The full restoration pictures Todd has supplied can be seen here. There are hundreds of them over 5 parts. The pages take a while to load but are an excellent resource if you are rebuilding a Jensen C-V8. Many thanks Todd! Pictures show Todd and his family and a great pic of the C-V8 mid-restoration. 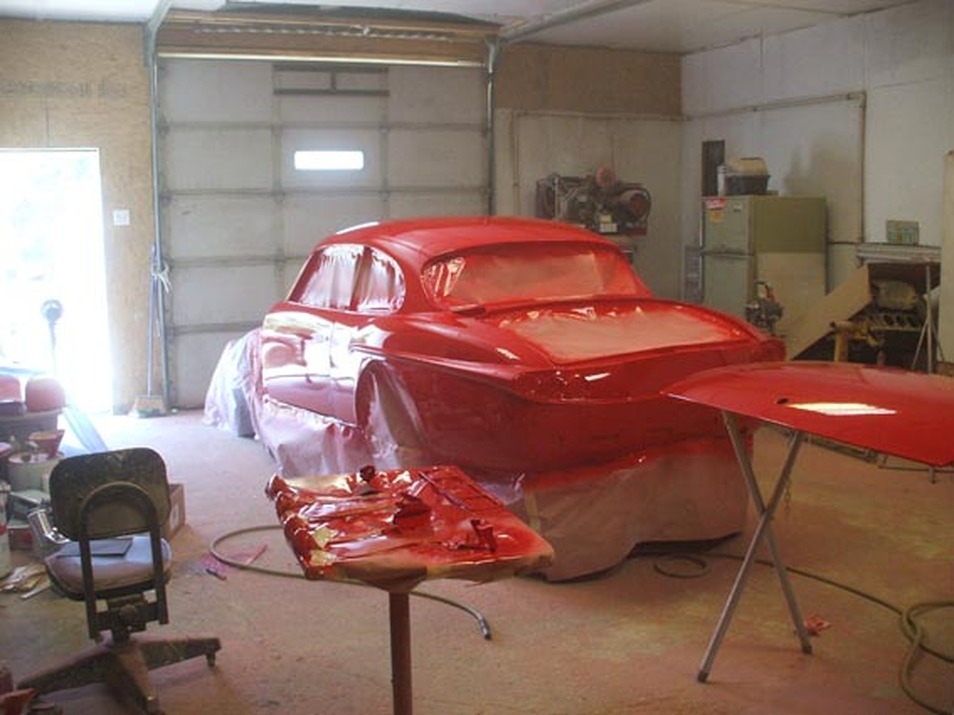